In this electrifying sixty-page companion novella to the New York Times bestselling Shatter Me series, discover the fate of the Omega Point rebels as they go up against The Reestablishment. Set during and soon after the final moments of Unravel Me, Fracture Me is told from Adam’s perspective.

As Omega Point prepares to launch an all-out assault on The Reestablishment soldiers stationed in Sector 45, Adam’s focus couldn’t be further from the upcoming battle. He’s reeling from his breakup with Juliette, scared for his best friend’s life, and as concerned as ever for his brother James’s safety. And just as Adam begins to wonder if this life is really for him, the alarms sound. It’s time for war.

On the battlefield, it seems like the odds are in their favor—but taking down Warner, Adam’s newly discovered half brother, won’t be that easy. The Reestablishment can’t tolerate a rebellion, and they’ll do anything to crush the resistance . . . including killing everyone Adam has ever cared about.

Fracture Me sets the stage for Ignite Me, the explosive finale in Tahereh Mafi’s epic dystopian series. It’s a novella not to be missed by fans who crave action-packed stories with tantalizing romance like Divergent by Veronica Roth, The Hunger Games by Suzanne Collins, and Legend by Marie Lu.

Hey there! This review’s on Fracture Me, if you haven’t realized. 😛 I didn’t enjoy this as much as the other books (Why? *cough* Adam *cough*) but it was still a good read. (Previously reviewed of the series: Shatter Me, Destroy Me & Unravel Me)

So Fracture Me is in the POV of Adam, Juliette’s first love interest, and is set in one of the scenes of Unravel Me, near the end of the story, the reason for which I’m not going to be writing a quick summary this time. END_OF_DOCUMENT_TOKEN_TO_BE_REPLACED

Hey there book lovers! ❤ Thanks to Amber @ YA Indulgences, I found out about The Write Those Reviews Party, which is a week long event hosted by Ashley @ Bookz4Nerdz and Xander @ Forever Bookish! Basically this challenge is to just complete reviews that you have been slacking on! (Find out a more detailed explanation here.)

If you’ve read my recent posts, you know that I have read a lot of books that do not have reviews posted, so I’m totally into this challenge! So, the reviews I’m planning to work on (not necessarily in the exact order):

I still have a LOT more reviews to work on (if I want to do reviews on the books I’ve read so far, at least) but these are the reviews I’m focusing on this week. Obviously I’m not going to be able to complete them all in just 6 days (I’m a day late starting the ‘party’) but I’m hoping to get as many done as I can!

How are you guys with your reviews? If you’re behind too, maybe you’ll consider joining #WriteThoseReviews! 🙂

Yay! Book haul! These are books I’ve accumulated throughout this month. (Excluding the books I hauled in my Mini May Book Haul) Press the images for a bigger view. All titles link to Goodreads.

Bookbub e-books I added to my Kobo

Bought e-books I added to my Kobo

So excited for all these! ❤ Especially P.S. I Still Love You! Finally got my copy.

So that’s it for this month’s book haul! I got most of these at great prices, so I suppose it was a pretty good haul—except for the fact that I’m now out of money to buy books, while there are a ton of books I want to buy next month. *Sigh.*

Hey there! It’s Wednesday, everybody, and you know what that means: WWW Wednesday! WWW Wednesday is a meme hosted by Sam @ Taking on a World of Words. We simply answer three questions:

I am currently reading Unravel Me by Tahereh Mafi, Ghost Story by Peter Straub & my e-ARC of Frankly TWISTED by Kevin Eleven. 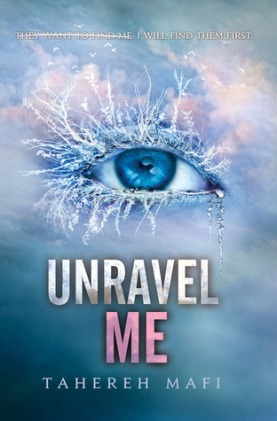 Unravel Me by Tahereh Mafi

Hmm, let’s see… MOST recently I finished To All the Boys I’ve Loved Before by Jenny Han, The Distance Between Us by Kasie West, & The Fill-In Boyfriend by Kasie West. 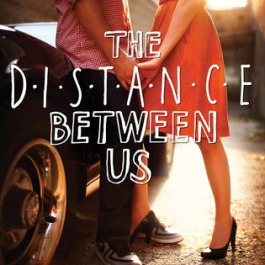 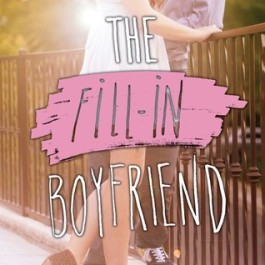 I don’t really remember the other books I’ve read recently. Oh well. These are the main ones. (Notice a theme?)

Oh wait, there’s The Heir by Kiera Cass that I finished recently too. 🙂

I still haven’t gotten around to Love, Rosie by Cecelia Ahern unfortunately, so I will definitely be getting to that soon, and am looking forward to it. I’m also going to read Fracture Me by Tahereh Mafi, (the novella in between the second and third book in the Shatter Me series) as soon as I finish Unravel Me, and will probably then move on to Ignite Me, the last book in the series. Of course, I will also be picking up End of Days by Susan Ee as soon as I can get my hands on it, and along with that I will be getting to Insurgent by Veronica Roth. Finally, I will then read my review copy of Animal by Nikki Rae. 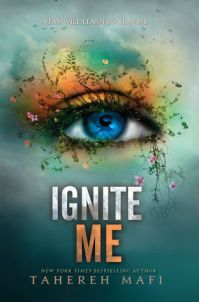 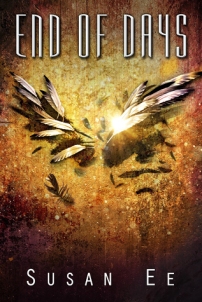 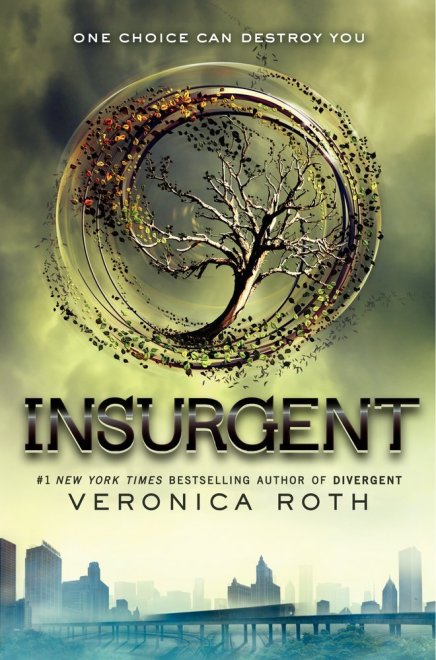 So that’s it for this week’s WWW Wednesday! What are you currently reading? Recently finished? Will read next? Let me know in the comments below or link your post! I’d love to read your answers.