The end of the world came fast. Between the time the warning had sounded on the TV, till when 16-year-old Paige O’Connor awakened sometime later, civilization had been crushed.

The attacks had come by “them” – those things in the ships in the sky that had appeared suddenly, and without warning.

And as Paige would soon discover, the attacks had only been the beginning.

Aftermath is the first book in the new After the Fall dystopian action series, which follows a young girl’s struggle for survival in the wake of civilization’s collapse, and humanity’s domination by an alien race of beings.

Used for the Popsugar challenge: A book with a one-word title

Note: I received a free digital copy of this book thanks to Xpresso Book Tours in exchange for an honest review.

Hi! I’ve read this a while ago (or so it feels like) and I’m finally getting to the review. Woo-hoo! Anyway, without further ado, my review on Aftermath by Tom Lewis.

Paige’s world is turned upside down when one day, she finds that another race of beings attacks the human population. Now there are people under the control of the beings, and there is no one you can trust. Will Paige be able to survive? END_OF_DOCUMENT_TOKEN_TO_BE_REPLACED

9 books in one week! Definitely my best. (The fact that Sisters is graphic novel and Aftermath was really short will be ignored…) I would love to celebrate my progress, but as a result of all this reading, my studying has been… procrastinated. I will most assuredly not be getting good grades this year… Oops! Better get to it. Exams almost over, though, woo-hoo! Hopefully I’ll be able to finish up the many rough drafts of my reviews that I have pending soon.

How are your reading challenges going? Let me know in the comments below!

Formerly featured @ Should Be Reading, WWW Wednesday is a meme now hosted by Sam @ Taking On a World of Words.

We simply need to answer the following questions:

I’m so close to finishing Inkheart!! It’s really good. As for Ignite Me, I’m super excited to finish it, as it is the third book in the Shatter me trilogy. I’m perhaps… 40% through it? Fire in Frost is quite interesting and I’m looking forward to finishing it. Around 10% through it.

I finished quite a lot of books since last wednesday! I don’t remember them all, of course. Most recently I finished: Aftermath by Tom Lewis & Wicked by Sara Shepherd. Other books I finished include End of Days by Susan Ee, Animal by Nikki Rae & Love, Rosie by Cecelia Ahern. Hopefully reviews will be coming soon! 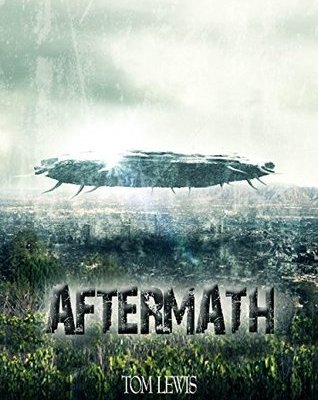 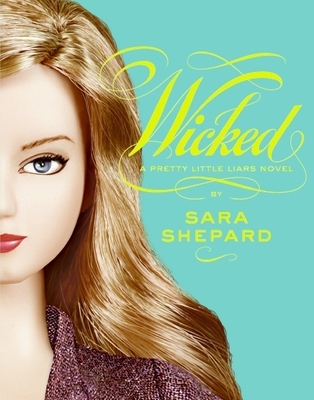 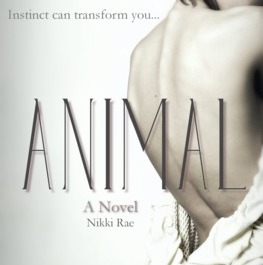 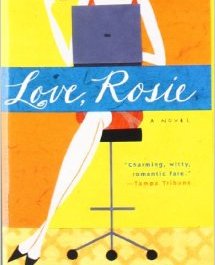 I know I’m participating in a read-along for A Court of Thorns and Roses (along with several other bloggers) sometime in June, as well a buddy read with Tasha & Poulami in July for Daughter of Smoke and Bone. I don’t know when exactly I’ll be starting these, but I know I’ll be reading them! Other than those two, I’m going to continue with books on my Popsugar challenge, which will include:

I also have review copies I will be getting to:

So that’s it for this week’s WWW Wednesday! I’d love it if you link your posts below or answer the questions in a comment.

Hello! Teaser Tuesday is a meme hosted by Jenn @ A Daily Rhythm, and all you have to do to join in is post a teaser or two of the page you’re on in your current read.

So, I’m currently reading Aftermath by Tom Lewis and Inkheart by Cornelia Funke. Here are one teaser from both:

“Paige”, she smiled, watching the back and forth between them, as she shook his hand. The kid seemed friendly enough, if not a little full of himself. He looked to be a few years younger than Paige, skinny as a rail, and with a face full of pimples. She was sure she could take him in a fight, but quickly brushed that thoughts aside. If he could help her find Chad, then he was her new best friend.

They both listened for any sounds in the night. The window was open just a crack, and it was quiet outside. The tom cats had fallen silent, probably licking their wounds. For a moment Maggie thought she could hear the sea breaking in the distance, but perhaps it was only the traffic on the nearby motorway.

What do you think of these teasers? What are your teasers for this week? Let me know in the comments below or link your post! 🙂 Happy Tuesday!