Hiya! Time for an Exploring My Bookshelves post, a meme hosted by Victoria @ Addlepates & Book Nerds. It’s lots of fun, and all you have to do to join in is:

1. Post a picture of your bookshelves (preferably literal, but e-book shelves work too)

2. Follow the theme/question about the books on your shelf that Victoria will have set out for us for that week. (Eg. favourite author, cover, etc.)

3. Include the cover and what you thought of it (if it’s read). 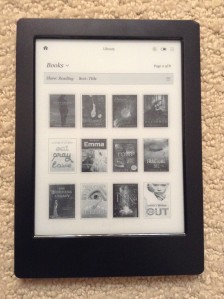 Last week’s theme was: books you bought the instant they were released

You know what’s sad? Even with all my bookish fangirling and obsessions, I can’t name a book I bought the instant they were released. The earliest I would buy a book released would be maybe within two or three days of its release? Does that count? I’ll say it does, ’cause technically it’s still pretty close to when the book was released. I believe I bought The Heir by Kiera Cass within 3-5 days of its release, and bought The Fill-In Boyfriend by Kasie West 2 days from its release. I think. Not sure. But pretty sure. So yeah!

This week’s theme is: books you want to keep for your kids (or have kept for you kids)

Ha ha I really can’t say! I suppose any of my favorite books. Simple answer, but it’s true! Harry Potter by J.K Rowling, for one. Roald Dahl’s books for sure. Fangirl by Rainbow Rowell, a book for when they’re older. Those kind of stuff! 😀 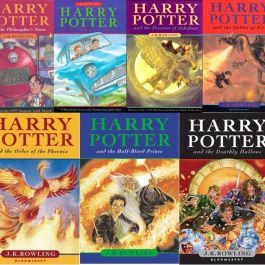 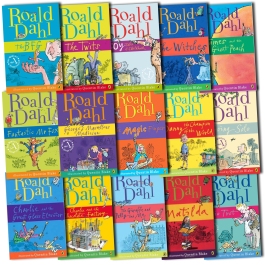 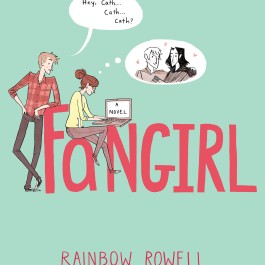 What have you answered for this week’s/last week’s Exploring My Bookshelves themes? Let me know in the comments below! I love to compare choices.

Hey there! The time has come for another Friday Finds, a meme hosted by Jenn @ A Daily Rhythm. It doesn’t take much to join in; just showcase your recent book discoveries! 🙂 This week I have 8 to show you, most of which I ‘found’ thanks to Josephine @ Josie’s Book Corner! Thank you Josie!

Book titles all link to Goodreads:

So that’s it for this week’s Friday Finds! What have you recently found and added to your TBR? Let me know in the comments below or link your post!